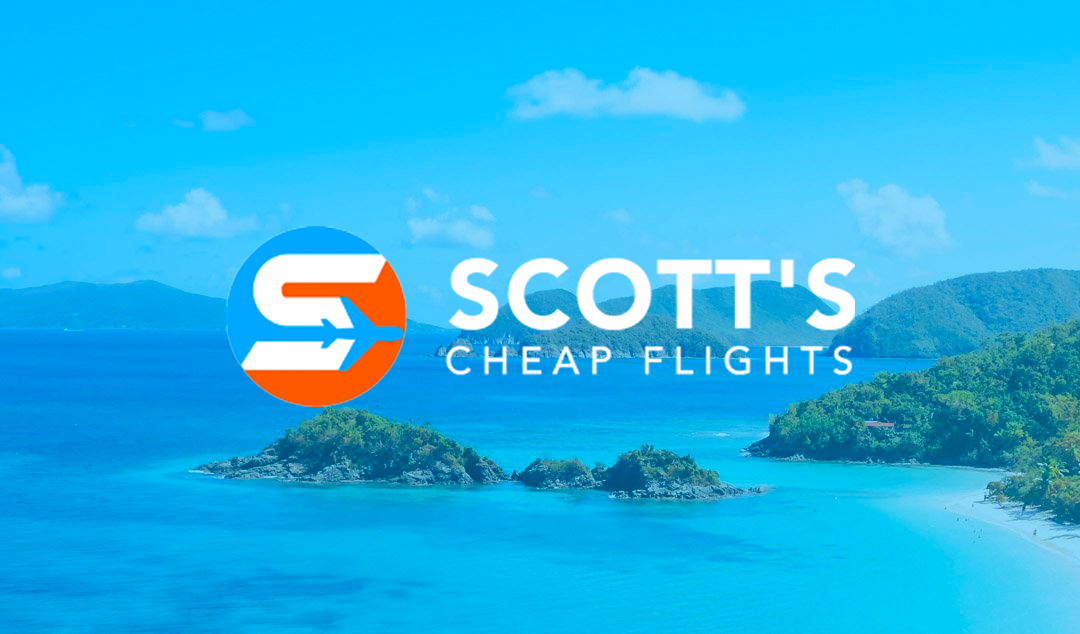 First off, can you tell us about your background and your product?

One thing that surprises a lot of people is that we don’t have a bunch of computers running secret algorithms to find cheap flights. All of our fares are searched by hand.

My background isn’t in business or entrepreneurialism or even travel, but rather journalism. I worked for years as a political journalist, crisscrossing the country to cover campaigns and elections. In the process, I got very good at travel hacking and finding cheap flights.

How long did it take to build your initial prototype and how did you validate it?

I never really intended for SCF to become a business. It was all quite serendipitous, really. Back in 2013 when I got the best deal of my life: nonstop from NYC to Milan for $130 roundtrip. Milan hadn’t even been on my radar as a place to visit, but for $130 roundtrip there’s nowhere in the world I wouldn’t go.

When I got back, word spread among friends and coworkers, about the deal I got and dozens of them began asking me to let them know next time I found a fare like that, so they could get in on it too. So, rather than try to remember to tell George and Esther and Aviva when a great deal popped up, I decided to start a simple little email list instead so I could alert everyone at once. Scott’s Cheap Flights was born.

For the first 18 months though, it was just a little fun hobby I did for my friends. It wasn’t until August 2015 that it’d generated enough organic growth, that it made sense to think about turning it into a business.

How did you get your first paying customer and how long did it take?

We got our first paying customer the very first day in August 2015 that I sent out an announcement email, to the thousands of current SCF subscribers informing them we would be launching a premium version shortly. 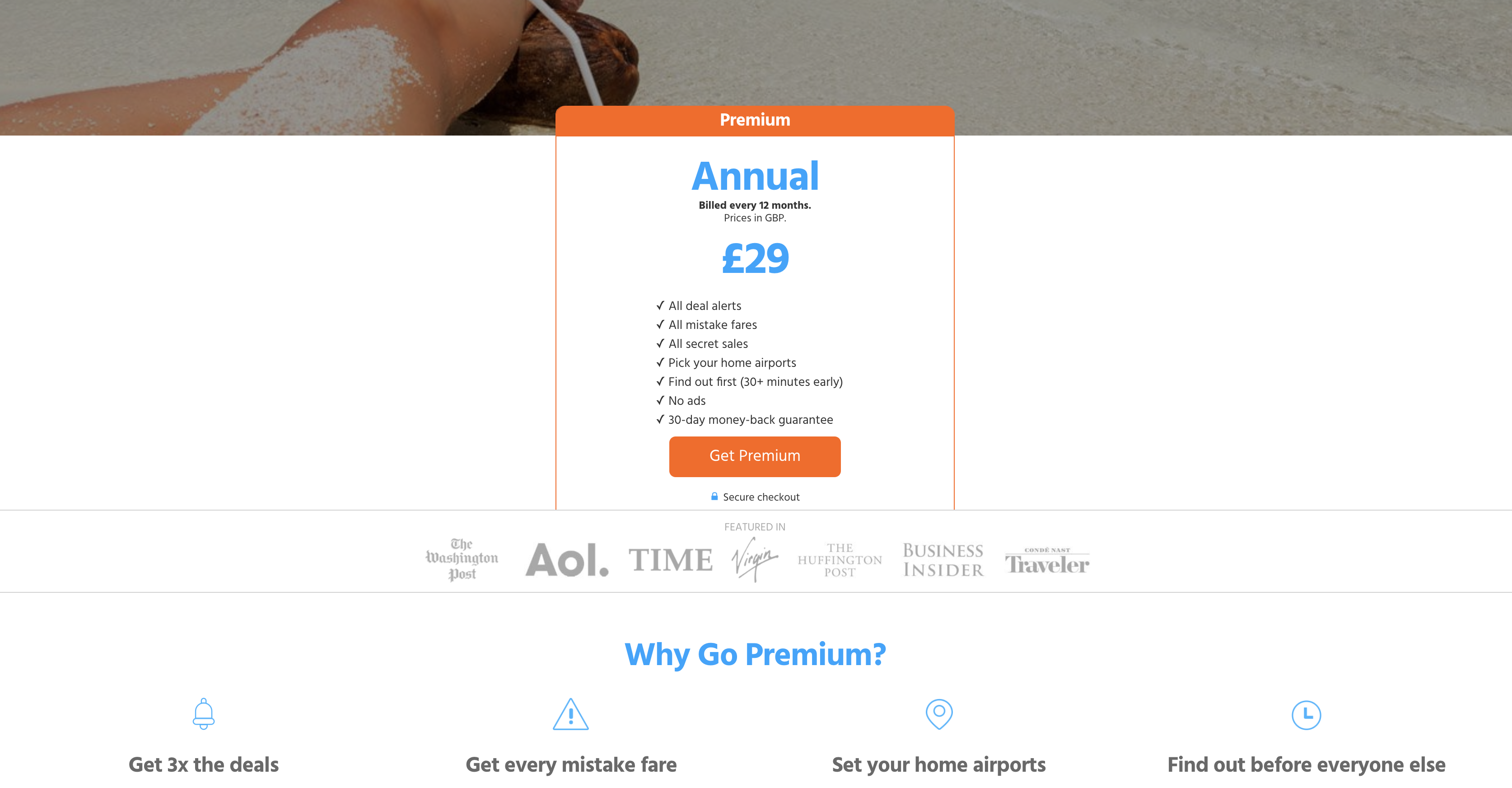 What worked and what didn’t work when finding your first users?

TSCF had very serendipitous timing. Right around when Scott’s Cheap Flights became a business, international flight prices began to plummet, fueled by low oil prices and a bevy of new low-cost airlines like Norwegian and WOW jumping into the trans-Atlantic market. Whereas in 2010 it was rare to see flights from the US to Europe under $900 roundtrip, in 2015 (and through to today), it’s relatively common to see those same flights around $400 round trip if not, less. We can’t force airlines to offer cheap flights, but we’ve been there to ride the wave these past few years and help subscribers pay half of what they used to travel abroad.

In addition to the broad appeal of travel and serendipity of cheap airfare, the business itself was extremely scalable. When we find a cheap flight deal, it’s the same amount of work whether we send it out to 1,000 people or 1,000,000 people.

One thing that didn’t ultimately work out was offering personalized credit card consultations. It worked okay early on as an additional perk for premium subscribers. However, once we hit a critical mass, offering consultations was no longer feasible since each one had to be individualized. Not scalable, alas! 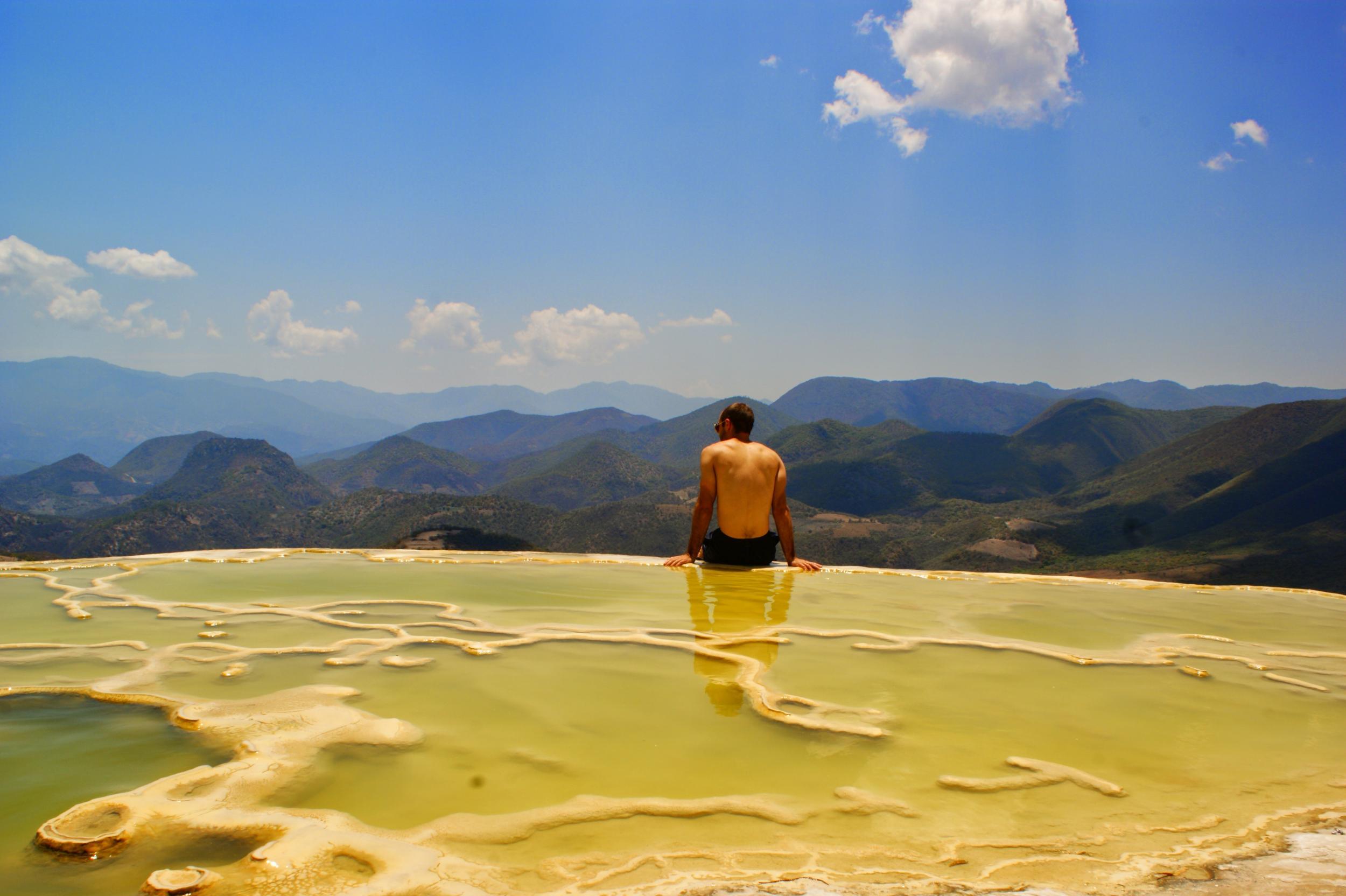 What advice would you give to other entrepreneurs looking to onboard their first users?

Really cultivate and learn from your initial users. They’ll be your biggest influencers and determinants of whether your startup succeeds or not. Ask them what they like and don’t like and really investigate what they’re telling you. Finding product-market fit before you make a big investment is a crucial risk mitigation strategy; way too many entrepreneurs think it only counts if they liquidate their bank account in order to fund a new venture without doing any actual testing first.

How can people reach you and find out more?